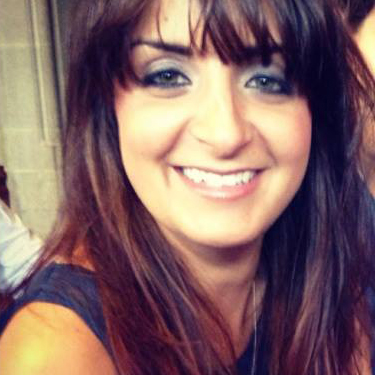 Emily has been working with Global Grooves since 2009 as a lead artist and Carnival designer and has worked on all of our large scale Carnival projects since then. When she is not busy making in the studio Emily works with Global Grooves as a project manager and coordinates many of The Vale events.

Emily is also the Artistic Director of Mossley based Carnival arts organisation, Cabasa Carnival Arts. Since its creation in 2009 the company has gone from strength-to-strength with Emily at the helm, producing large, spectacular outdoor work, turning the streets into a stage. From high profile commissions and productions such as ‘The Great Garden Carnival’ for RHS Tatton Flower Show and The Olympic Heroes Parade 2016, her work has been showcased and toured to huge audiences across the UK.

Since founding Cabasa, Emily has already made huge leaps towards realising her vision of using the traditional methods of costume development and fabrication to broaden the impact and appeal of Carnival artistry in the North West of England. Her work has gained national recognition and regularly works with other Carnival & outdoor production companies such as: Global Grooves, Kinetika, Walk The Plank, and Notting Hill Carnival.  She has a team of skilled artists and makers based in Manchester, and regularly provides opportunities for up-and-coming talent interested in Carnival, as well as sharing her skills with the local community.

Emily’s work has always been informed, inspired and deeply rooted in traditional and folkloric styles of Carnival, in particular Candomblé (an Afro-Brazilian religion) and more recently the traditional characters of Trinidadian Carnival.