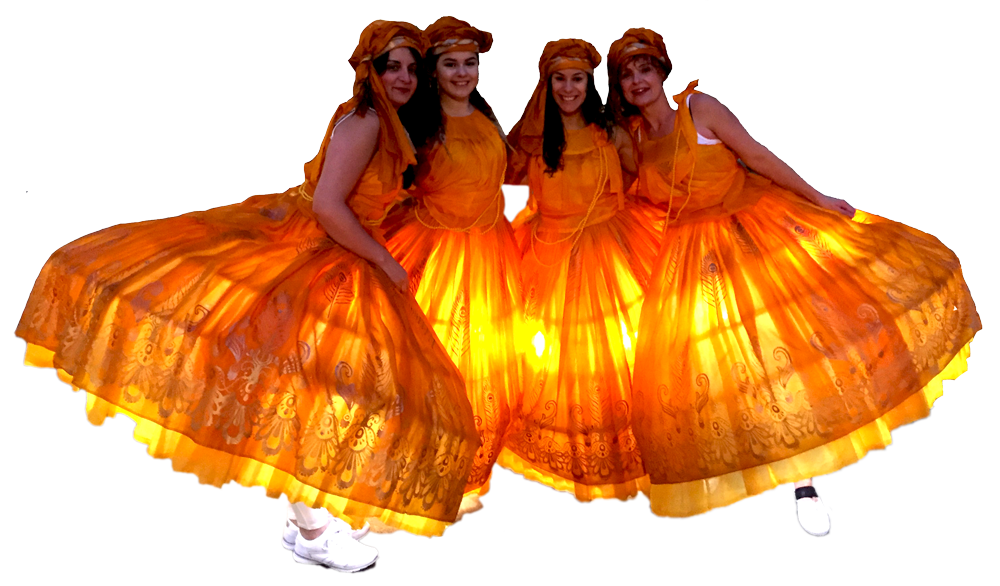 Procession leaves from Seel Park at 6.30pm and concludes at Mossley Market Ground

Free
__
A new festival invites you to see Mossley in a different light.

The first annual Mossley Light Festival will transform the hilly landscape with newly commissioned illuminated artists’ installations, a visual art exhibition in a series of train stations and an ambitious carnival-inspired lantern parade like no other.

Two handmade four-metre-high animatronic peacocks will lead an after dark procession from 6.30pm on Thursday 24 November.

Not to be overshadowed, other visual highlights of the moving menagerie include whirling Trinidadian devils and billowing ships’ masts held high. Oversized lit up animal favourites will include an elephant, a monkey, a lion and a giraffe.

The one-night spectacle will culminate in the Christmas lights switch on in the town’s market square.

It’s a nocturnal cavalcade that tells two tales. One is Global Grooves‘ new interpretation of Shakespeare’s The Tempest, originally presented at Liverpool’s Brazilica and Manchester Jazz Festival earlier this year. The Latin American-inspired retelling has been reimagined for a night time setting and fully illuminated for the first time.

The second is an entirely new work from Mossley-based international arts social enterprise Bangdrum CIC: the story of the life stages of a woman. Three four-metre-high fully lit puppets depict the character throughout her life. She is seen to interact with the hills and nature, the birth of the industrial revolution and the ascent of modern technology. The puppets and surrounding elements have been created during workshops with visiting international artists and the local community, including schools and older people’s groups.

To build on the excitement of the parade, five local artists have been commissioned to produce site specific after dark works for the town. Melanie Robert’s illuminated white mountain hare has its origins in deconstructed elements of traditional Indian clothing design. The character will react with the environment and the audience using modern light technologies.

Gordon Banks’ Perpetual Variation sees one large revolving sphere inside another, reflecting and affecting the light from within.

Sculptor Mike Green has had work exhibited at Hampton Court Palace and likes to work with wood, metal, mosaics, stone, withy, fire and water. He is making a series of light sculptures along the parade route in unexpected places with silhouette screens lit by LED lights. The subject matter for the screens will enhance the narrative of the procession and celebrate the local area.

Carnival artist and animator Chris Anderson of No Eyed Theatre will be producing a selection of large scale cleverly illuminated animal puppets to feature in the parade. Chris’ work has featured at London’s Olympic park and for the past six years at the Manchester Day Parade.

For two weeks prior to the Festival, Mossley artist Chris Cyprus’ Northern Lights series will be on display at  Mossley and Stalybridge Railway Stations. The unusual exhibition space is perhaps the most natural home for some of the 200-strong series as it depicts local night time scenes along Northern rail network.

Parade producer Leon Patel of Global Grooves said: “Mossley is an incredible and creative place with a long and continuing history of arts and artists.

“This is the first year of a new annual festival for Mossley which we hope will not only bring light to the heart of the community but encourage new people to the town to witness the spectacle and appreciate all we have to offer.”

for more information of how to get involved visit: