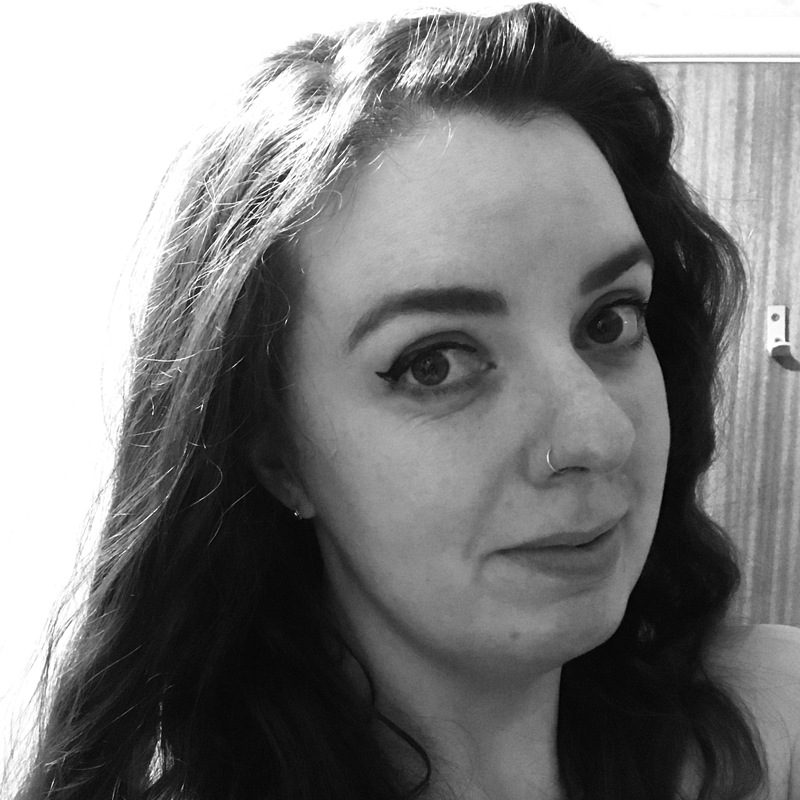 Lauren specialises in costumes and puppets with a focus on community engagement. She grew up attending festivals such as Streets Ahead where she developed a love for outdoor arts and street theatre. She became involved in carnival during her Jewellery and Textiles Design degree after being invited to a samba dance class by her friend. After graduation she began making costumes for Manchester School of Samba, where she is an established dancer, and jumped head first into the world of large-scale illuminated puppetry after she became a lead artist for Global Grooves’ ‘Creating Carnival Illuminated’ programme. Her focus is to make visually stunning work that fosters an emotional connection with the wearer and audience. Lauren has lead local and international workshops in carnival making techniques. She is passionate in her love of carnival and the empowerment it brings to communities. She strongly believes that creativity has the power to transform lives and endeavours to inspire people to develop their own creative practice.