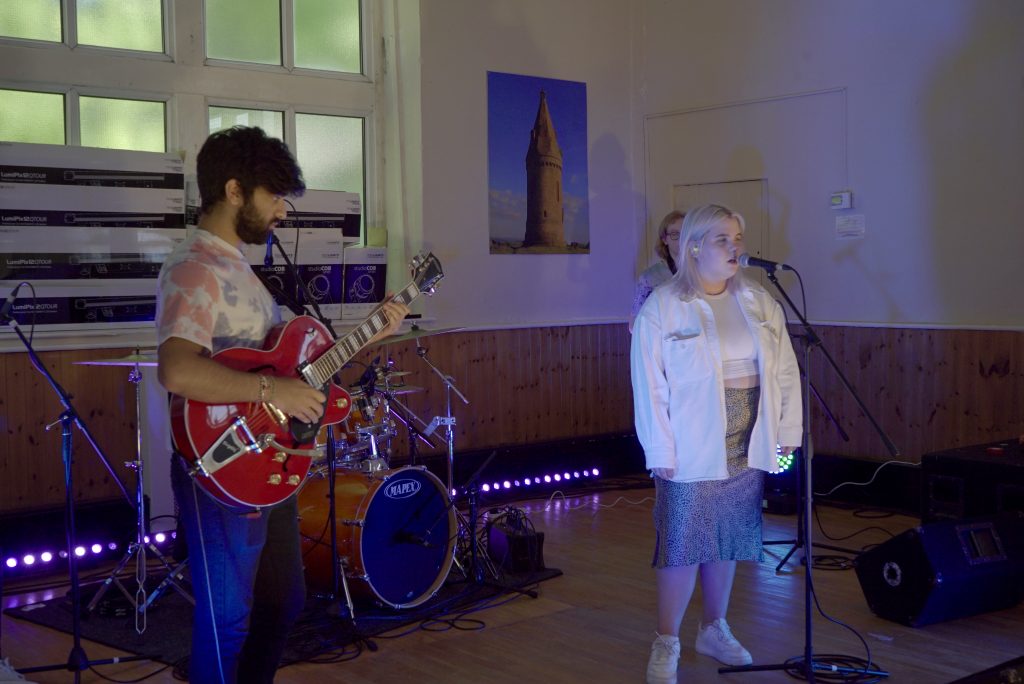 A group of young and emerging talent from Tameside and Oldham bring to you The Vale Sounds Collective.

The Vale Sounds Collective will debut at the brand new venue space at The Vale, Mossley on Sunday 25th July. The event will showcase live performances from some of Greater Manchester’s most talented emerging musicians including headliner house band ‘Valetones’ plus support, and will be programmed and teched entirely by the trainees. Expect tracks that blend punk with folk, Brazilian folk songs with rock, soul with electro, and a live set that is something never heard before under one roof! 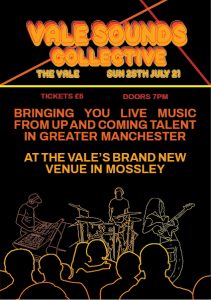 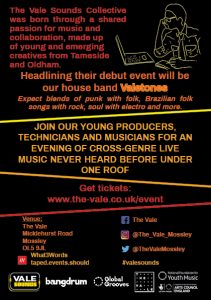 All ticket proceeds will contribute directly to supporting the emerging artists performing and The Vale Sounds Collective’s continued development.

The Vale Sounds Collective was born through a shared passion for music and collaboration. From various parts of Tameside, Oldham and Greater Manchester, the group of 20 young people first met each other in March 2021 for the start of a new adventure which they would begin together.

From the cohort, a house-band, technical team and promoters emerged and began working with industry specialists to develop their skills. They began to dream up their debut event which would be at The (newly renovated) Vale despite some of the most challenging circumstances during the Covid-19 pandemic. The group worked together to make the best of a rather tricky situation, going from the blueprints of the venue building, to delivering an event to demonstrate their talents and tenacity.

I feel like we are inspiring to one another with brilliant, new ideas that are inclusive to everyone we work with, which aren’t just about music! – Izy, 17, Mossley (Collective Member) 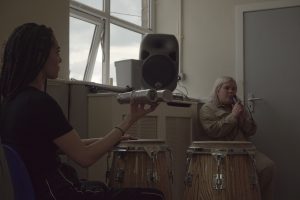 “The audience will be guided seamlessly from intimate moments of beautiful songwriting, to powerful, singalong anthems, to tracks that will demand that you dance, and back again. At the heart of much of their output is the centrality of song, but across the body of their work we hear the form treated in many different ways, each drawing on and celebrating the talents of these young musicians.” – Joe Harrison-Greaves (Music Director/Facilitator)

Search for the hashtag #valesounds to check out snippets of what the collective have been up to so far. You can also follow along on facebook.com/thevalemossley 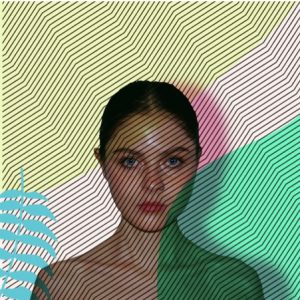 Born in Manchester, Sie Ray is a self taught singer-songwriter who has inhabited Earth for 20 years now- 17 of which she has been making noise for. While previously under the name Maisie Murray, she has played in many different spaces including Manchester Academy to St. Peter’s Square to Band on the Wall. While still under this name, she won the Breakthrough Award at the 2019 Youth Music Awards in London. Inspired by a varied spectrum of beings, from Syd Barrett to Agnes Varda to Jim Morrison and her Nana Hilary, Sie Ray draws from all aspects of life when creating music, resulting in a miscellaneous repertoire. Using music as a platform of communication with the world around her, she has been noted for her symbolic lyricism and exploration of different instrumental techniques, culminating in a unique sound which appeals to a wide audience.

You can read more about the ambitious redevelopment of The Vale and all our exciting future plans here.

This event will be seated with table service operating from the bar.

We’ll be keeping our eye on the (local and national) situation and you can rest assured we’ll be quick off the mark to implement any changes we need in order to keep our audiences, our performers and our staff safe.

Thanks, as ever, for your support. 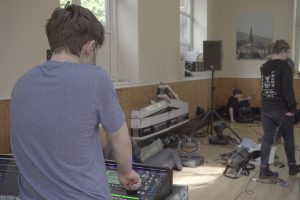