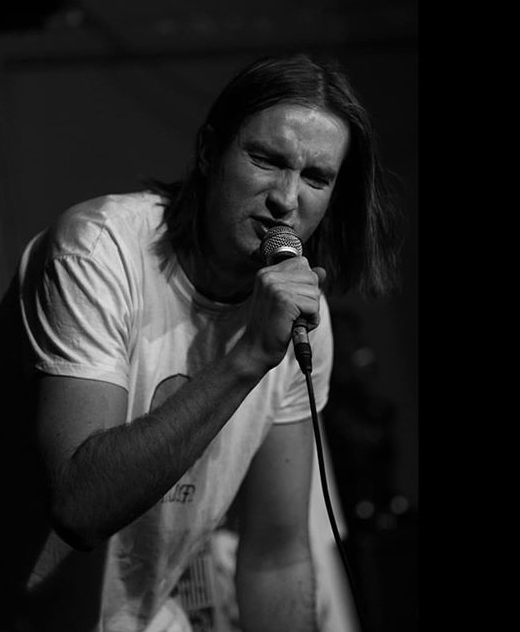 THE VALE LIVE Presents Patrick T. Davies, live in your living room on Wednesday 13th May

Patrick T. Davies began writing a musically-backed brand of visceral spoken word in 2017, hitting the open mics of Manchester, before gatecrashing everywhere from rock ‘n’ roll gigs to comedy shows.
Since then, he has produced and released two EPs of his work, ‘Terrible Twenties’ and ‘The Agenda Bender’, as well as the single ‘Never Mind That, Isn’t He Charming?’ – a six-minute verbal assault on Boris Johnson’s slippery character, in collaboration with break-core pioneer, Gore Tech.

On the stage, Patrick has performed countless times around the UK since those early shows, bagging spots at festivals including Bluedot, Shambala, Nozstock & Dot to Dot with a new electronically-backed live setup in 2019.
The strength of his spoken word also saw him selected for the regional finals of last year’s BBC Words First showcase alongside the best talent from across the UK.

Click here to catch Patrick’s performance, on facebook at 8pm on Wednesday 13th May. Make sure you click attending and we’ll post a link so you can tune in when the time is right!

*Please note, the link will take you to Global Groove’s YouTube channel. Make sure you subscribe to be notified when The Vale is Live!

The Vale is an innovative and creative arts resource for the whole community and the home of The Vale Live producers Global Grooves – Manchester as well as a host of other incredible arts organisations.