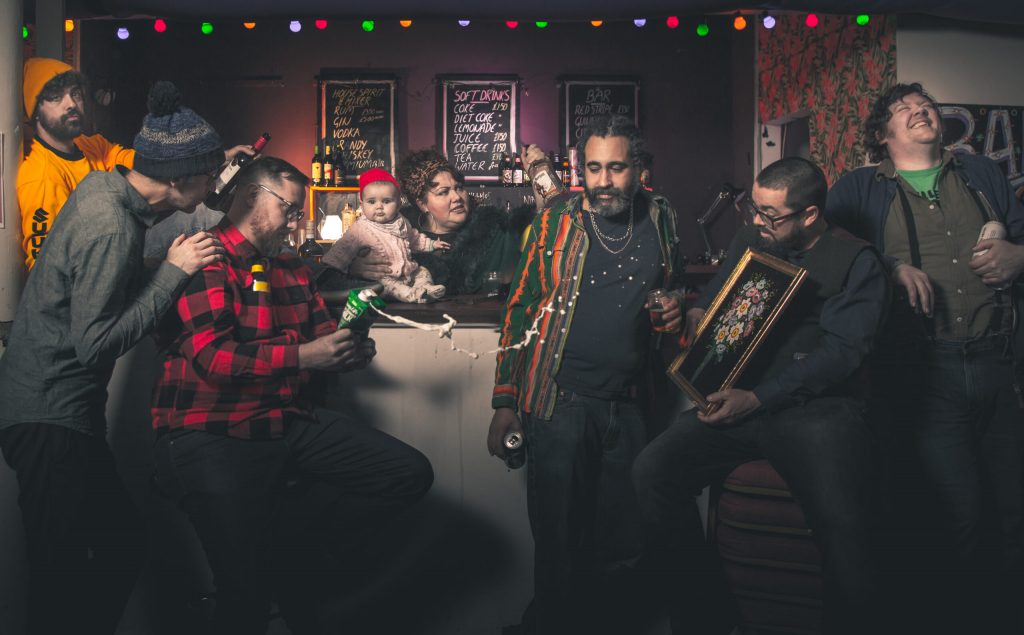 Settle into the sassy grooves of Honeyfeet to keep our launch party going into the weekend.

Jazz? Yes, some of that! Folk? Stick that in there! Hip-hop? I thought you’d never ask!

Someone once called it Folk-Hop and Barrelhouse-pop, and that’s just vague enough to make sense. Honeyfeet have spent the past decade tearing around festival stages and theatres, clubs and fields melting down blues and pop, jazz and disco, and making lots of friends in the process. It’s all very lovely. It helps that they are fronted by Ríoghnach Connolly “a remarkable singer and flautist who…can ease from Irish traditional influences to soul” (The Guardian).

Honeyfeet have that after-hours kind of sound, a band teetering on the edge. In the audience, you never quite know what’s about to happen – and that’s exactly what we want to cultivate at The Vale: unmissable performances that won’t happen in the same place, in the same way, ever again.

Honeyfeet’s new album, Orange Whip, came out on Wah Wah 45s in March 2018. It was BBC 6 Music’s Album of the Day in April 2018. The band have also recently performed a live session for Craig Charles’ Funk & Soul Show on 6 Music.

Keeping the grooves going will be DJ MattCatt.

MattCatt has been deejaying since the 80s. A veteran of the UK’s vibrant club and festival scenes, he has played at 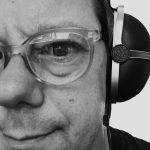 countless events mixing the familiar with the unexpected and sharing his passion for global music.

From absolute classics to zany versions and all sorts of beats in-between, global music is all-encompassing, inclusive, a celebration of life on Earth. Matt adapts the tempo to the moment, whether it’s a dance floor that wants to party, providing ambiance in a bar/cafe, or linking between bands & cabaret acts. His ability to keep the music flowing and suiting the mood of the show is renowned.

The event will be hosted in our brand new live performance venue and rehearsal space, part of the Northern Carnival Centre of Excellence, opening in autumn 2021. Featuring a custom designed, flexible PA system, an environmentally conscious stage lighting system,a fully stocked bar and plenty of Carnival colour, the space is accessible and perfect for live performances of all kinds. We can’t wait to welcome you!