Corpse Bride – Plus meet the puppets from the film 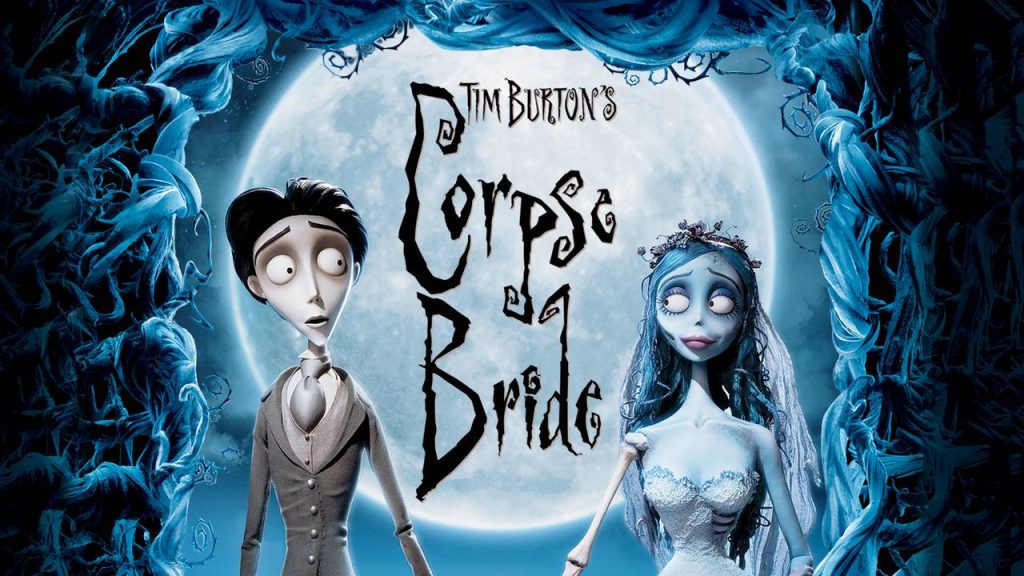 Come and meet some of the actual puppets created for the film, with introduction before settling down for the screening followed by live Q&A.

Corpse Bride is a 2005 British-American stop-motion-animated musical fantasy film directed by Mike Johnson and Tim Burton with a screenplay by John August, Caroline Thompson and Pamela Pettler based on characters created by Burton and Carlos Grangel.

The plot is set in a fictional Victorian era village in Europe. Johnny Depp leads the cast as the voice of Victor, while Helena Bonham Carter voices Emily, the titular bride. Corpse Bride is the third stop-motion feature film produced by Burton and the first directed by him (the previous two films, The Nightmare Before Christmas and James and the Giant Peach, were directed by Henry Selick). This is also the first stop-motion feature from Burton that was distributed by Warner Bros. Pictures. It was dedicated to executive producer Joe Ranft, who died during production.

We are delighted to welcome Peter Saunders who, along with Ian Mackinnon, headed up the creation of the puppets for Tim Burton’s blockbuster The Corpse Bride.

In 2013, Mackinnon & Saunders Digital Studios was launched as a joint venture with Komixx Entertainment. The studio’s first production was a 2D digital animation series called Wanda and the Alien (Channel 5).

Ian Mackinnon and Peter Saunders began working together in the 1980s at one of Europe’s largest animation companies, Cosgrove Hall Films. They pioneered new techniques in puppet making on productions such as the BAFTA-winning The Reluctant Dragon and Emmy Award-winning The Fool of the World and The Wind in the Willows.

At the start of the 1990s, Ian and Peter set up their business partnership. At the same time Ian produced The Sandman with colleagues Colin Batty and Paul Berry. This dramatic short film won many awards on the international festival circuit and received an Oscar nomination in 1993. The film is used in UK schools by the British Film Institute as an introduction to film language.

Following their collaboration on Mars Attacks!, Tim Burton asked Ian and Peter to create the puppets for Corpse Bride. Working from designs by Tim Burton and Carlos Grangel, the team produced an incredibly intricate cast of characters.

Tim Burton said – “…there was no question in my mind that these were the guys to do it…They do such beautiful work, very sensitive and textural; you really do believe the characters are alive.”

In 2015, Ian and Peter received Honorary Doctorates from Staffordshire University in recognition of their special contributions in the field of stop motion animation.