Cancelled
PLEASE NOTE DUE TO ISSUES OUTSIDE OF OUR CONTROL UNFORTUNATELY THIS EVENT HAS BEEN CANCELLED. 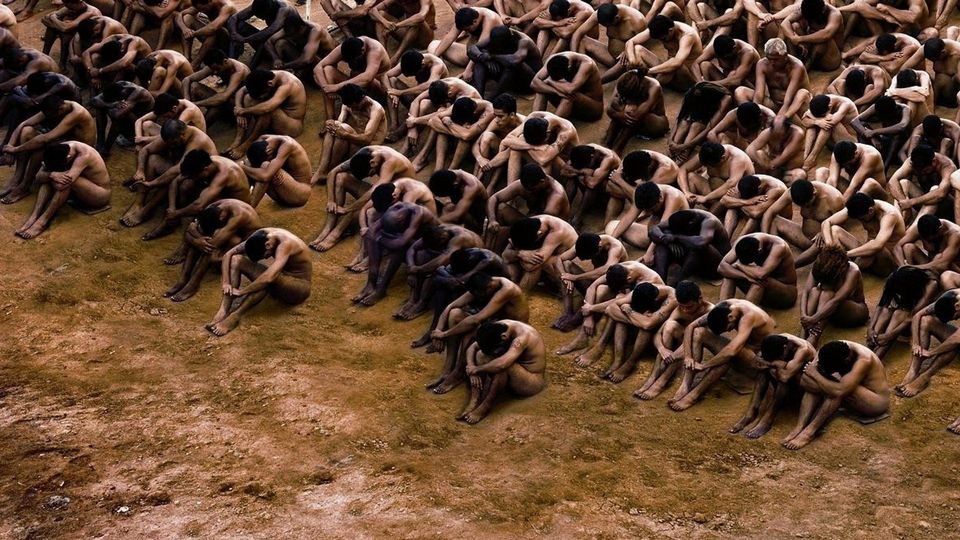 PLEASE NOTE DUE TO ISSUES OUTSIDE OF OUR CONTROL UNFORTUNATELY THIS EVENT HAS BEEN CANCELLED.

Film screening plus talk by Carandiru survivor and activist, Sidney Sales (via live link to Brazil).

In Portuguese with English subtitles

Carandiru is a 2003 Brazilian drama film directed by Héctor Babenco. It is based on the book Estação Carandiru by Dr. Drauzio Varella, a physician and AIDS specialist, who is portrayed in the film. Carandiru tells some of the stories that occurred in Carandiru Penitentiary, which was the biggest prison in Latin America. The story culminates with the 1992 massacre where 111 prisoners were killed, 102 by Police. The film was the last thing for which the prison was used before it was demolished in 2002, one year before the release of the film. Babenco stated that Carandiru is the “most realistic film he’s ever made”, presenting a new kind of Brazilian realism inspired by Cinema Novo (not only is it meant to portray different sides of Brazil, but it was also shot on location and used many actual prisoners as actors). Due to this focus on portraying reality and the film’s memoir inspiration, Carandiru can be read as a docudrama or as a testimony from the prisoners.

About our guest speaker

Sidney Sales, a survivor of the Carandiru prison massacre; and Father Valdir Silveira, the national coordinator of Pastoral Carcerária, the Catholic Church’s prisoner outreach service. Sidney will tell his story about life and struggles inside the Brazilian prison system, which is the fourth largest in the world with a population of 620,000 people.

“A miracle is going to happen in your life,” the officer said calmly as he cocked the 12-gauge shotgun, aimed at the head of inmate Sidney Sales, then 24 years old. “I have this set of keys for the whole floor here. I will choose one. If you hit the lock, turn and the door opens, you live. If not, I will execute you. You die right here in the hallway.” The prisoner closed his eyes and began to recite in his head the psalms he knew. “Even if I walk in the valley of the shadow of death, I will not be afraid…”. Before he could finish the prayer, a noise echoed throughout the fifth floor corridor of pavilion 9 of the Carandiru Detention House, north area of ​​São Paulo. It was the sound of the heavy padlock of cell 504-E opening. Sales secured his life at the turn of a key. On that October 2, 1992, he became a survivor of the episode known as the Carandiru Massacre, the largest in the history of the Brazilian prison system: it is estimated that at least 111 prisoners were murdered by police officers during a disastrous troop action.

PLEASE NOTE DUE TO ISSUES OUTSIDE OF OUR CONTROL UNFORTUNATELY THIS EVENT HAS BEEN CANCELLED.